Which one describes you? Find your freelancing personality type

The flexibility of becoming your own boss through freelancing is perhaps the most desirable benefit of the industry. With that flexibility comes a freedom to define what kind of worker you are. Whether you’re trying to be a versatile jack of all trades, or a laser focused specialist, there’s a personality type to your freelancing. Here’s 5 styles that might describe you!

Freelancing is definitely not everyone’s cup of tea and comes with its own set of challenges. Our moonlighter friends know this and are happy to balance it out with their full-time careers. They do not depend on freelancing completely, but instead see it as a source of extra income that can be earned alongside a full-time job. 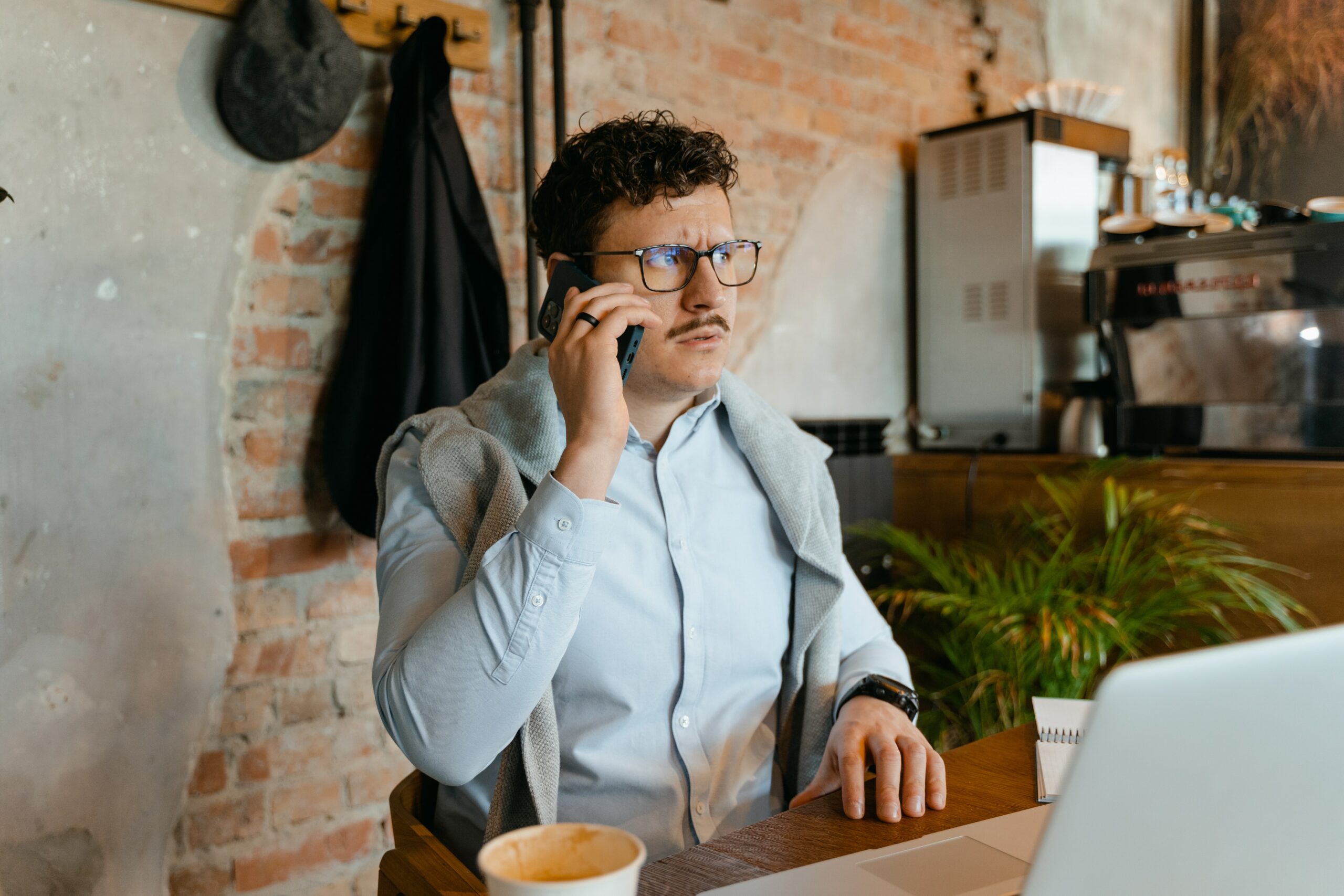 Moonlighters are both an early bird and a night owl and work whenever needed. Full of energy and hard working!

They rarely ever take up any full-time jobs, and instead work regularly on a contractual basis in long-term projects. Unlike freelancers who take up different kinds of work simultaneously, they believe in sticking to one particular project at a time. 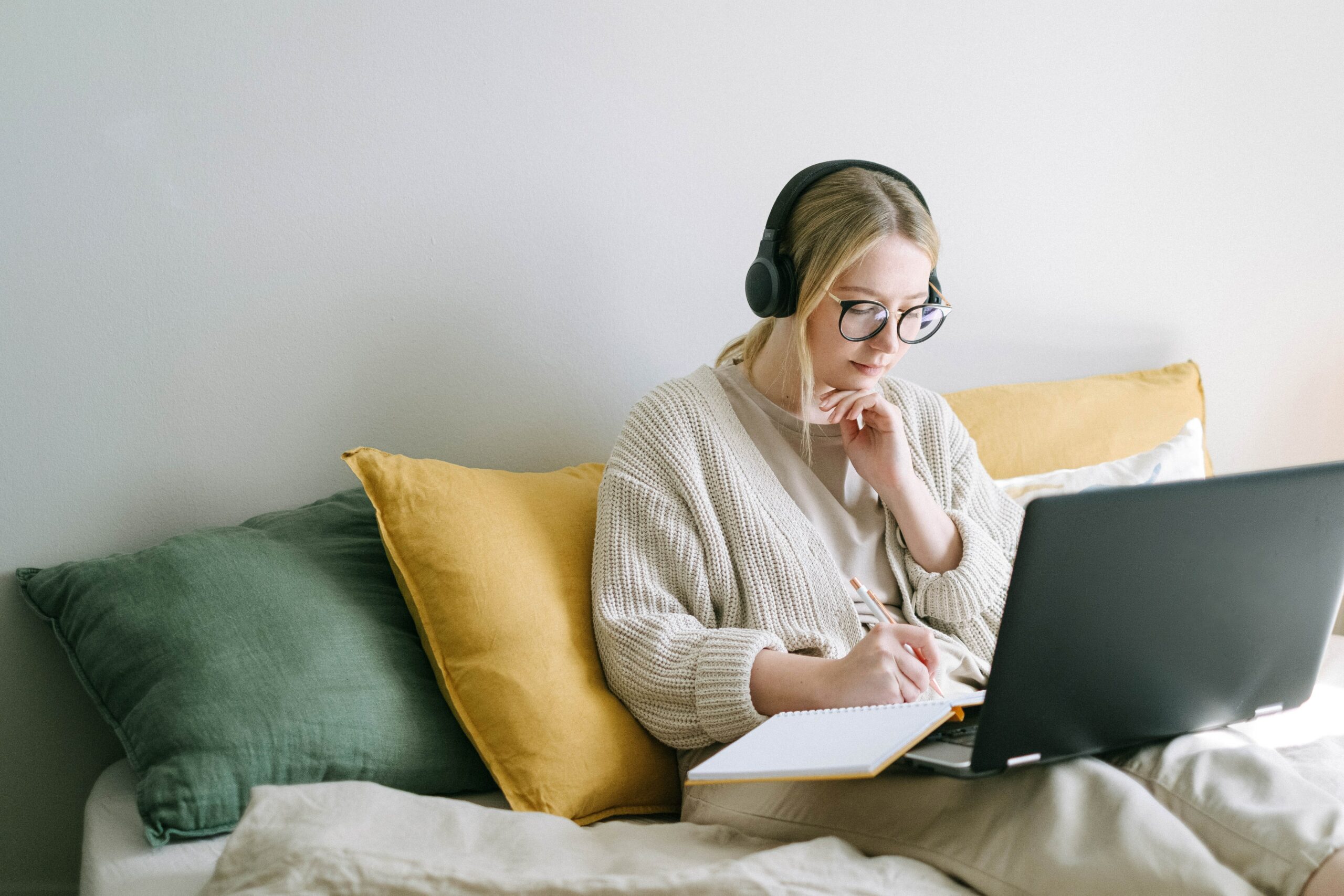 This enables them to build a good rapport with distinct clients over a period of time, while also ensuring a steady flow of commissions with lump sum payments.

They are the freelancers who have already established their freelance businesses and are making regular profits through the venture. Most of them probably started out as a moonlighter or as someone who juggled multiple freelance gigs at once, but then found out that the work was too much for one person to handle. 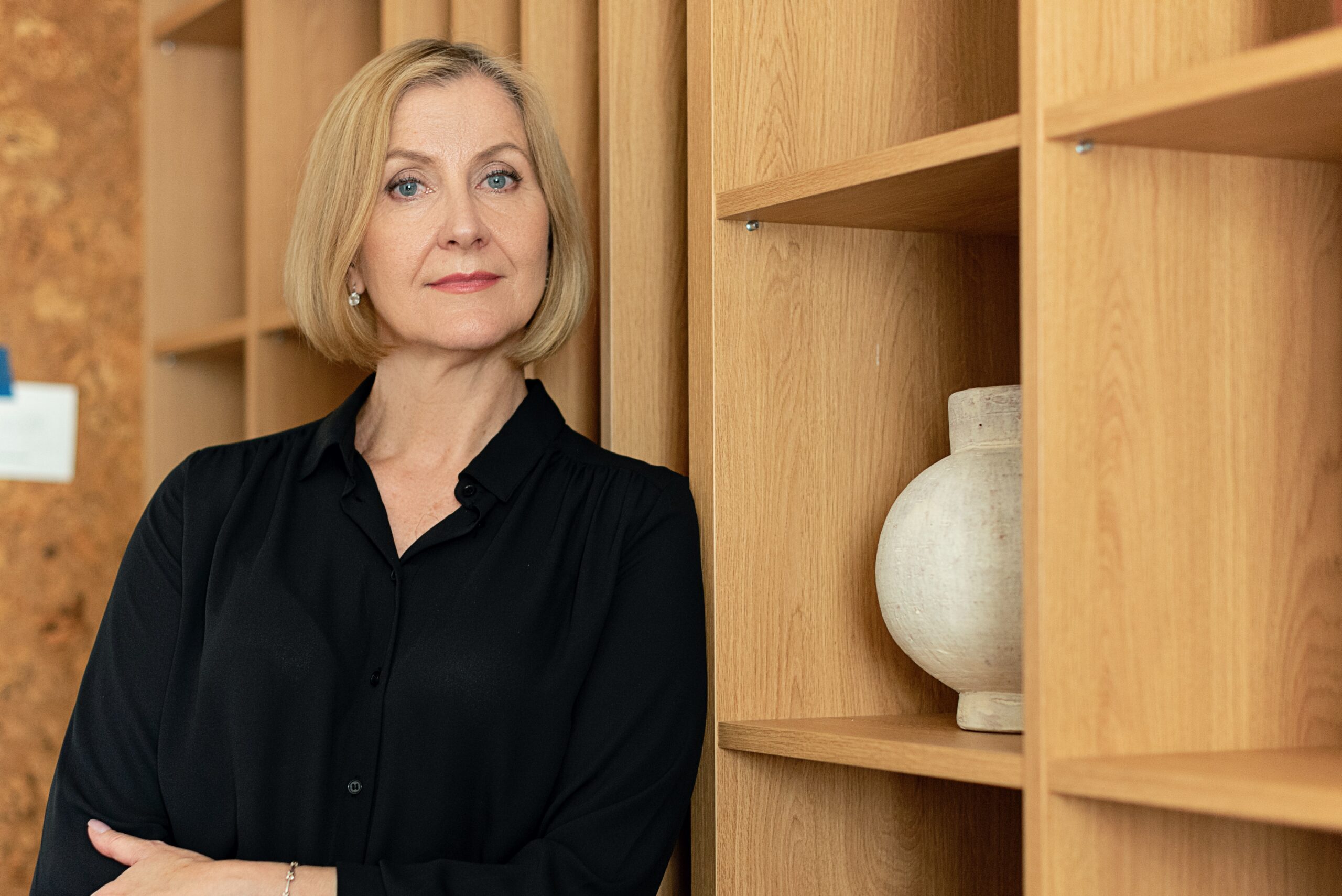 So, they eventually started delegating responsibilities to other people, and voila, the enterpriser was born.

In many companies part-time workers are often freelancers who work at their own times and pace. 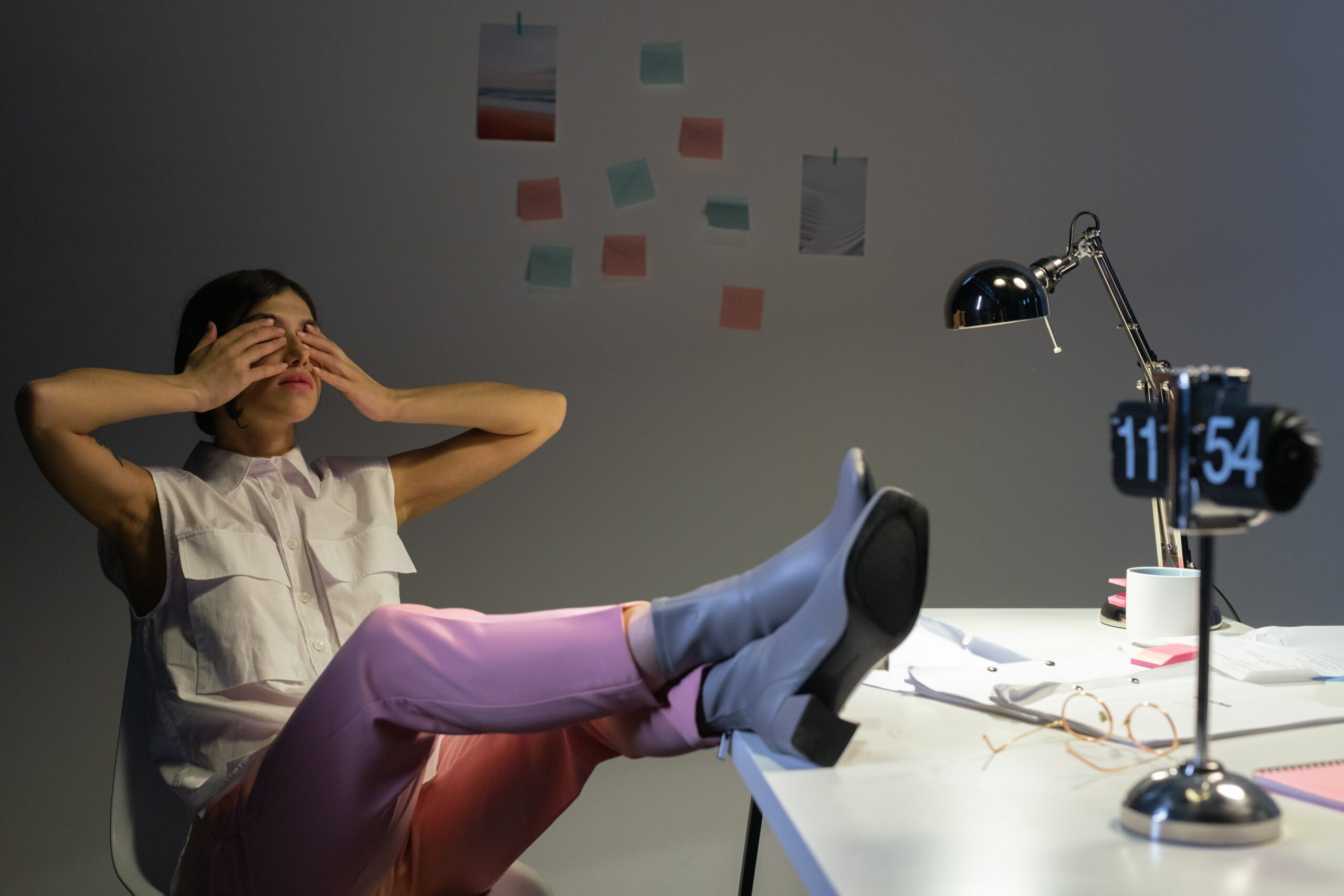 The idea behind this kind of work is that their employer cannot ask them to come beyond a certain number of hours if they do not want to. They probably do have another full time job or another part-time gig, but that is not the employer’s concern. Often they have a written contract or agreement with the freelancer and adhere to it till the end of their contract. In some cases there is an opportunity to renew the contract as well.

These people don multiple hats all at once and go full throttle with part-time and full-time work, as well as freelance contracts simultaneously. Often, they have very little time for themselves, but take up this kind of lifestyle temporarily, either in order to sustain themselves financially or to enhance their resumes.

Some of these people (especially students or recent graduates) also prefer to take up different kinds of assignments, instead of sticking to just one kind of work. They are sometimes in there for the thrill of it, rather than the money, and learn a lot more than they could have had they been working only on one job at a time. Such opportunities provide young people with a lot of options to explore and upskill.

If you liked this article, you might also want to check out 5 Most Common Assumptions about Freelancing. Make sure you join Revolancer and sign up to Plus today, to level up your freelancing game!

Why You Should Start Freelancing
8 September 2022

Top 5 freelancing skills that pay the most
6 September 2022